It’s been way, way too long since I’ve spent any time on this little blog. It’s been a rather busy time around here, with the start of school. Two new schools and a long drive to and fro (the schools to which my kids are zoned correspond with our new house’s location and not the location of the temporary house we’re crashed in while the building proceeds at a snail’s pace) makes for a rather truncated day. Couple that with the fact that high school and middle school start and end on rather opposite schedules (he starts early, she starts late), and I’m in the car a lot. A whole lot.

To those sweet souls who have inquired about whether I’m done blogging, here’s the answer. I’d speculate that I’ll be done blogging as soon as I’m “done” with cancer. Which will be never.

Case in point: minding my own business at a red light yesterday making yet another run to or from one of my kids’ schools and I glanced at the car next to me. On the back windshield is a HUGE pink ribbon sticker. I mean HUGE. It took up enough space to make me wonder how the driver sees out that window. And bam! cancer is in my face. I wasn’t thinking about anything cancer-related, yet there it is, always ready to insert itself into daily life. While I recognize the intent behind those who put pink ribbon stickers and magnetic decals on their cars, I don’t know that I will ever get used to the insidious power the dreaded disease has to permeate every aspect of life, even years down the road.

Another example: I overheard a conversation between two ladies at the gym about a mutual friend of theirs undergoing her third lumpectomy. Third. On the same breast. Again, I was minding my own business, sweating like a pro wrestler and sucking wind while I finished up my cardio. As I plucked my earbuds out of my ears, what do I hear over the sound of my own heavy breathing as my heart is pumping and my lungs are expanding and my muscles are burning and my brow is dripping? Cancer. More cancer.

I resisted the urge to insert myself into the conversation and tell those ladies to advise their friend to skip that THIRD lumpectomy on the SAME BREAST and instead strap on her battle gear because this beast is determined to take up residence in her. Cancer is very rude that way. Uninvited, unwanted. Always around. 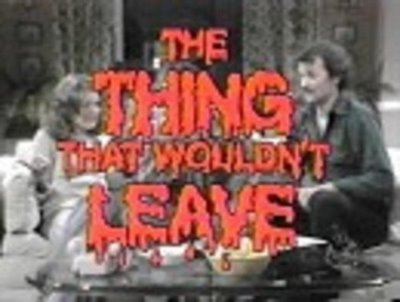 Yesterday walking out of yoga with my favorite girl, I was relaxed and refreshed and thoroughly enjoying the first day of spring break. On our way to the locker room, the woman walking ahead of us turned to compliment my girl on beginning yoga at such an early age. My girl beamed in her ineffable way and chatted politely with this woman while I, the eternal germophobe, washed my hands. My girl gave me a look that said, “Seriously, Mom, the only thing you touched was your own personal yoga mat, so why are you scrubbing your hands like that?” Such is life after a nosocomial infection.

My girl and the woman discussed their most-favorite and least-favorite yoga moves, and after a short debate on the wheel and the crow, the woman told us that she’s been doing yoga for 30 years. My girl’s eyes grew wide at this, and I imagined her picturing herself 30 years from now, a most experiences and tranquil yogi.

Rather than smiling at my girl’s fledgling love for yoga, I was struck by a moment of panic and a most unwelcome thought: Will I even be alive to do yoga in 30 years?

Not to be morbid, but this is life after cancer.

When I was diagnosed at age 40, my breast surgeon told me something that has stayed with me through the worst parts of fighting this disease. Worse than facing the reality of losing both breasts as I faced a bilateral mastectomy at a time when most of my peers were reclaiming their bodies after years of childbearing and breast-feeding. While many of my friends were undergoing elective cosmetic surgery to perfect their post-baby bodies, I instead was looking at pamphlets illustrated with grey-haired grandmotherly types considering their surgery options.

My sweet breast surgeon imparted a fact about my life after cancer: that I would spend more years fighting this disease–whether actively (swallowing an estrogen-blocking pill every morning for 5 or 10 years) or inactively (chasing fears of mets from my mind on a daily basis)–than I had been alive.

And that’s the best-case scenario, in which I actually live more than 40 years with this disease rather than succumbing to its terror, as is the case of some 40,000 women in the United States every year. Of course my sweet breast surgeon was thinking best-case scenario when she told me this, and at the time I had no earthly idea how much mental havoc this disease can wreak. Had my sweet surgeon predicted or warned me that on any given day, even years after I had allegedly slain the beast that is cancer, that beast would have the power to plant such thoughts in my head as that which brought me up short yesterday after yoga, I would have likely run screaming from the room.

Would I even be alive to do yoga in 30 years?

What kind of thought is that??? That, my friends, is the power of cancer. It can erase the calming, centering effects of yoga in a single bound. It can swipe the joy of the beginning of spring break in one fell swoop. It can plant a seed of recurring fear and doubt with the greatest of ease.

The Social Security Administration estimates that the average life expectancy for a female in the US these days is 85. Simple math tells me that best-case I’m looking at 45 years post-cancer. More years fighting it than years I’ve been alive. Even with low recurrence-rate predictors and stellar care from top-of-their class physicians and access to always-improving tools that monitor my cancer’s efforts to reinstate itself, the recurring fear and doubt prevail. Within two minutes of bidding my yoga instructor namaste, cancer had infiltrated my thoughts and led me to wonder what my chances are of being the grey-haired grandmotherly type rolling up my yoga mat and heading to class. 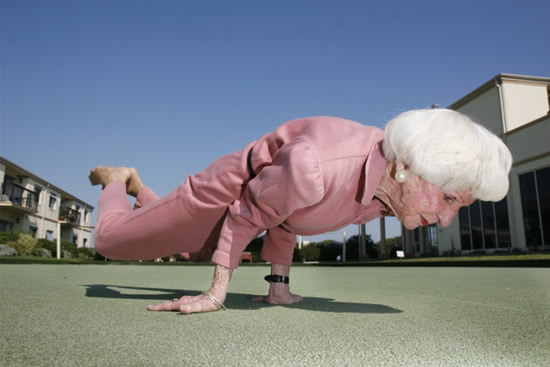 I know, I know, we residents of cancerland are supposed to think positive. We are advised by all manner of sources–both sought-after and unsolicited–to assume the best. We are told to visualize it and believe it and it will happen. We are told that what’s meant to be will be.

But that doesn’t stop the automatic response that cancer brings. I can think positive and assume the best and visualize and believe all I want. I can employ every cancer-fighting weapon from pharmaceuticals to superfoods. I can hope and wish and pray to the anti-cancer gods. But cancer will do whatever it damn well pleases, and if it wants to come back and rudely interrupt my life, it will. If cancer wants to cut short my plans of doing yoga for the next 30 years, it won’t think twice.

That, my friends, is the power of cancer.