In the span on time between my last post and this moment, much has occurred. Moving house is perhaps one of the most stressful events in life; moving house twice — into a temporary house while the new house is being built — perhaps doubly so.

While I attempted to organize the move in my typical borderline-OCD fashion (purging outgrown toys and clothes, organizing closets, designating heaps of goods for donation, and segregating our worldly goods into “need now” and “won’t need until we’re in the new house” camps), unforeseen issues came into play. 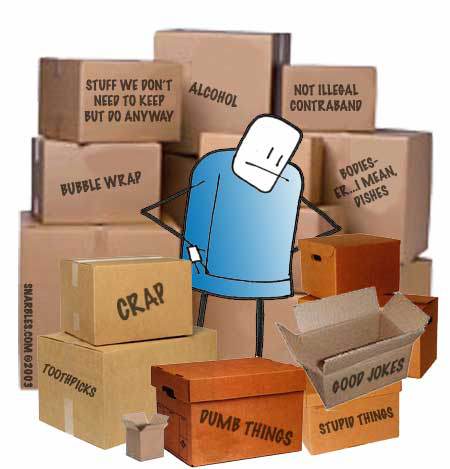 The moving truck was too small to contain our worldly goods, requiring multiple trips to the temporary house and the storage unit. 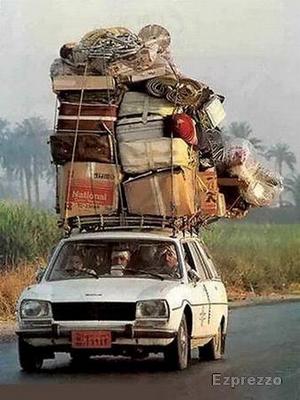 The storage unit was too small to contain our worldly goods. The movers were on the clock for 10 hours instead of the 4 we had estimated. Our upstairs AC unit died an untimely death, in the midst of a record, 103-degree heatwave. 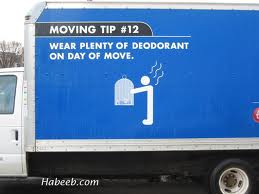 The housecleaning service failed to show the day before closing, resulting in a late-night cleaning marathon that neither Trevor nor I want to repeat. If our family owned a swear jar, that baby would have exploded that night, and money would have rained down on the greater Fort Bend area. 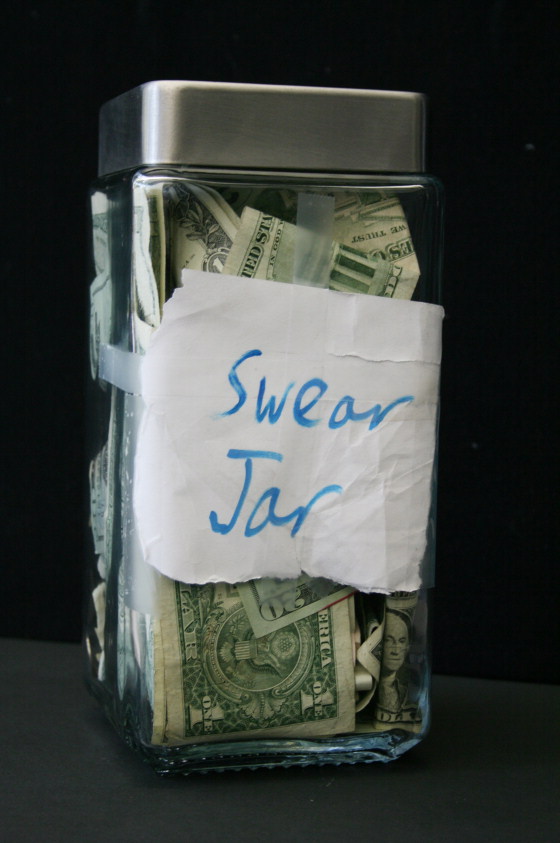 Then came the Tetris-like process of moving our pared-down worldly goods into a house roughly half the size of the one we’re used to sprawling in. Not that I’m complaining. Our temporary house was generously vacated for us by our dear friend and all-around good guy, Ed. He selflessly took on a wandering lifestyle, with a few nights in a motel and a couple of weeks in our friends’ guest house before taking off for our beloved Salisbury Beach, then landing in an extended-stay hotel that will accommodate his two lovable dogs. That is true friendship, people, and if you find yourself lucky enough to be in the company of a person like him, I suggest you grab on with both hands and cherish that friendship forever.

Add to that long list of challenges the presence of some very difficult home buyers. We smugly accepted their offer over another offer on our house after just 4 days on the market. We clinked glasses and toasted our good fortune to have attracted such seemingly rock-solid buyers in such a short amount of time.

Perhaps we should have held out a few more days.

Good grief, this was a hideously difficult process.

I’m quite certain the contempt we feel toward them is mutual, and this is one chapter I am happy to put behind me. The day after closing, I awoke with a strange feeling that took me a moment to recognize: joy. To quote my favorite yoga teacher, I felt a lightness of heart and an abundance of joy in my heart. All because I knew the madness was over and I would (fingers crossed) never have to deal with those people ever ever ever again.

One unexpected benefit of life in our temporary dollhouse: the close proximity and the week-long absence of cable TV and the internet has spurred my favorite girl and my #1 son to spend some primo quality time together. From playing cards on her bed to building a Popsicle-stick crossbow to her schooling him on how to bake cookies, those kids have had a ball together.

Life is good in the new (temporary) ‘hood. 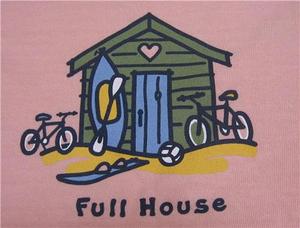