On my bulletin board I have a faded article from Southern Living magazine titled These Baseball Years. It’s from the June 2003 issue, when my son was four years old and just dipping his toe in the water of what would become a full-fledged baseball obsession. Now, 9 years later and in his last hurrah of Little League, I re-read the article and nodded my head in agreement. 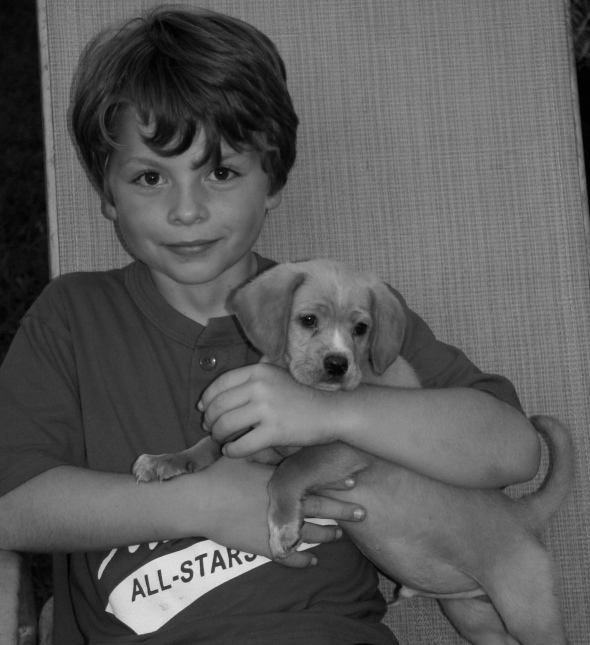 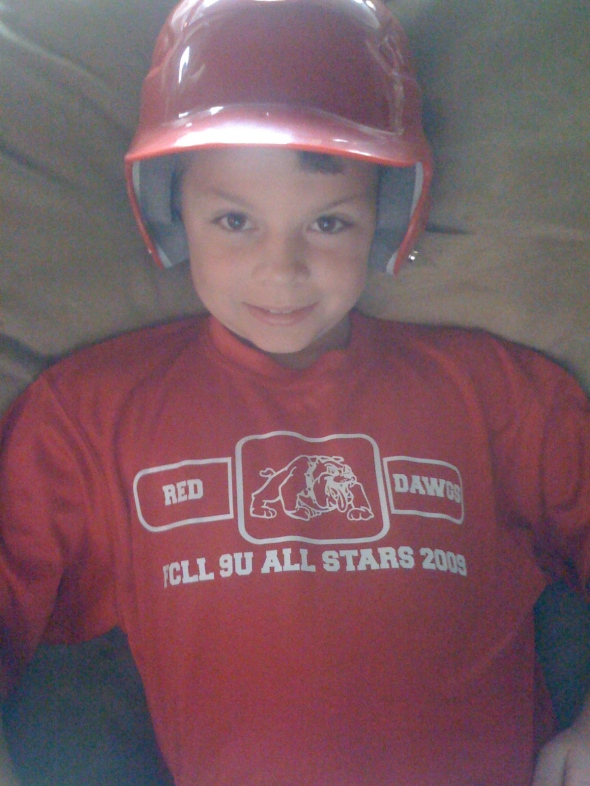 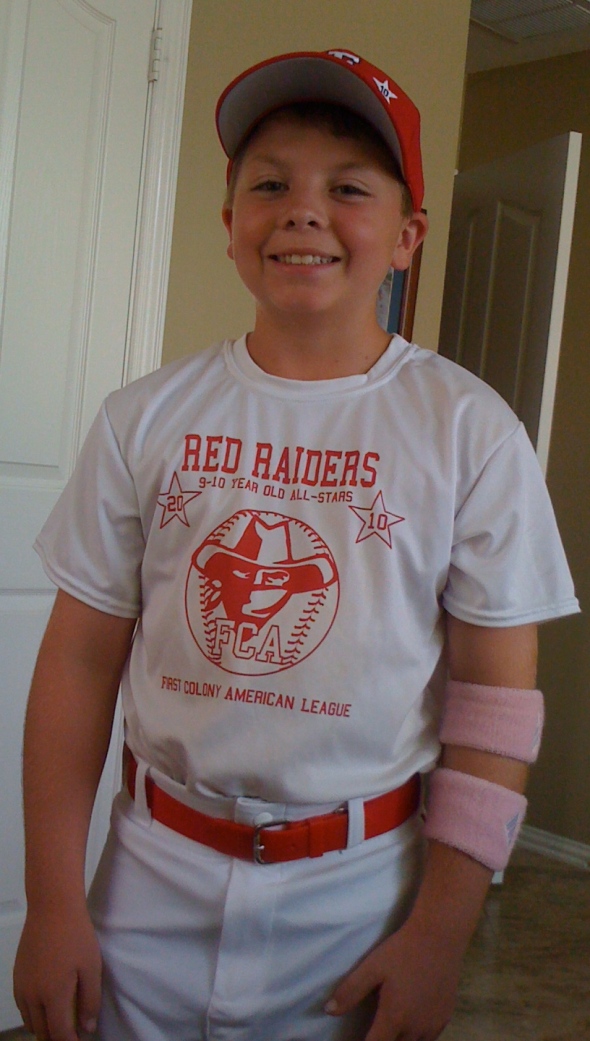 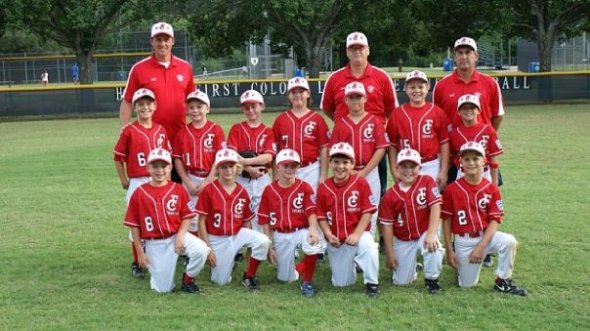 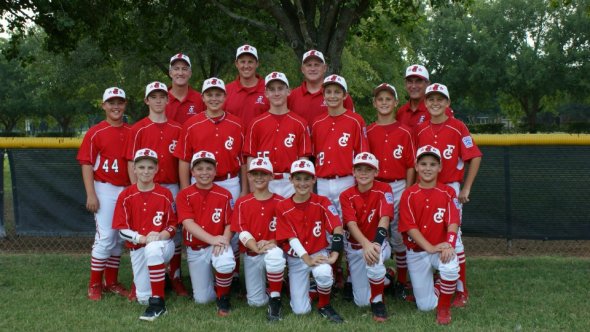 Baseball has been a constant in our house, and it’s provided me a way to connect with my kid, who tends to be rather quiet and lives in his own head. He’s never been one to come home from school with news of the day’s events, nor does he disclose much under direct questioning. If there were a hall of fame for one-word answers, he’d be in it.

All of that changed, however, when I realized that if I knew something about baseball, especially about his beloved Red Sox, I’d have a direct line into him. Any parenting expert will tell you that if you want to connect with your kids, you have to do it at their level and with their interests in mind.

In the article, author Joe Rada says that “baseball is a grand metaphor for the game of life. Through baseball we explore the weighty issues of winning and losing gracefully; getting along with others; setting goals; playing hard and by the rules; rolling with the punches; the value of physical health and the treacheries of drug abuse.”

He also describes how his son sleeps on baseball-themed sheets under a ceiling fan with baseball-bat blades. Sounds familiar. At the time when I ripped the article out of the magazine, my kid slept on sheets decorated with cars & trucks, but it wasn’t long before we re-did his room with a baseball theme. We chose the neutral brown paint color for his room based on which shade was closest to infield dirt, and the one accent wall we painted red was carefully matched to the Red Sox jerseys. His ceiling fan is regulation, but his lamp and his curtain tie-backs are baseball-themed. As he moved through Little League seasons, we added shelves to hold trophies, and now I’m worried those shelves will collapse under the weight. 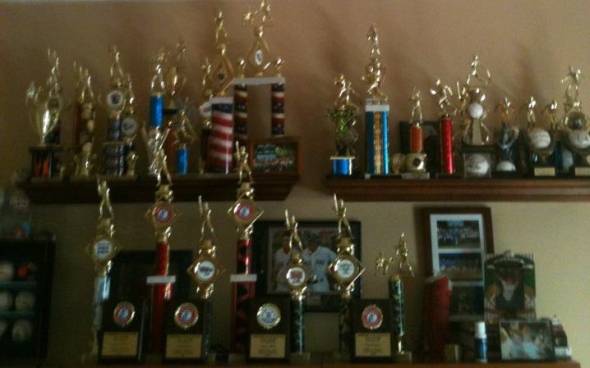 This last season of All Stars is the end of an era. We’ve spent as much time in the stands as we have around our dinner table, and we’ve bonded with the other players’ families in a friends-for-life kind of way. We’ve seen each other through job loss, injuries & illness, new babies, and high school graduations. We’ve supported each other through health crises, including my own. The summer I spent in the hospital instead of at the All Star games in 2010 was brutal, but it was made bearable by the love and support that came from the team. The Season of the Pink Sweatbands was the team’s best, and my framed photo of the entire team, including coaches, wearing pink sweatbands and saying “This one’s for you!” sat in each hospital room I occupied that summer. It remains one of my most treasured possessions. 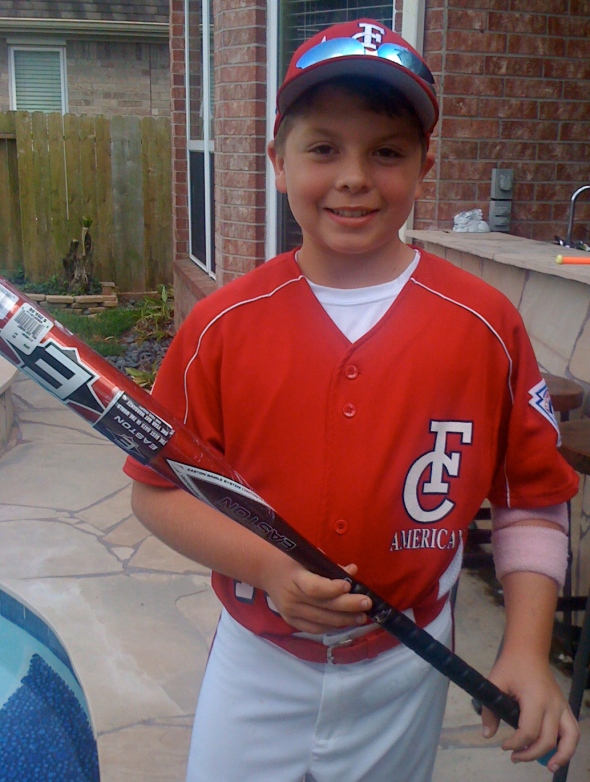 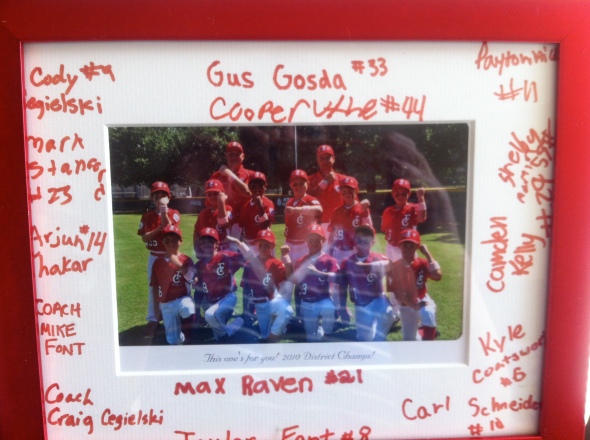 Like Joe Rada, we plan our family vacations around the baseball schedule, delaying as long as possible in hopes that we’ll be making a trip to the State Championship in late July before we take off for two weeks at the beach.

I don’t know why I kept that faded article all these years, but now that my kid is heading toward the end of his Little League career, I’m glad I did. As Rada writes, “Long after my son settles into being whatever kind of man he’ll be, I’ll still see his upturned chin and hear his sweet voice shouting across the backyard, ‘I got it!'” I will, too. 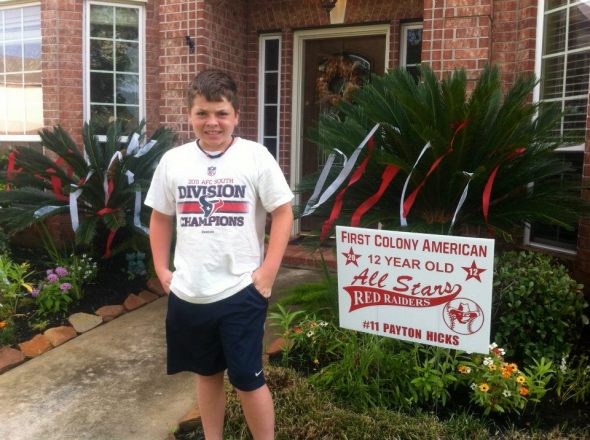 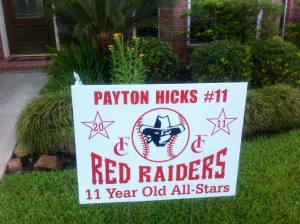 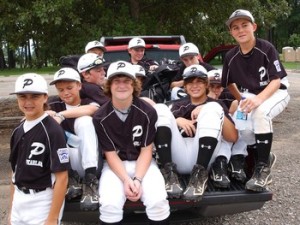 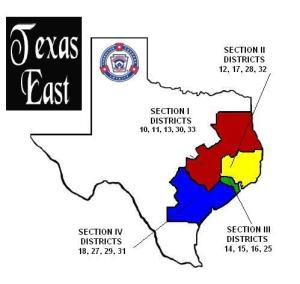